TurkishPress
Home News PKK does not have office in Russia: Russian counsellor 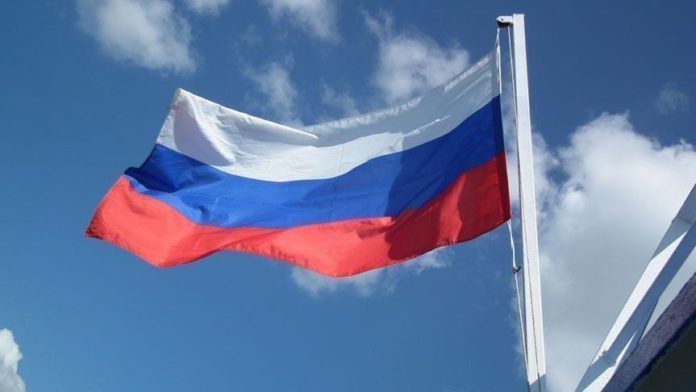 The YPG/PKK terror organization does not have an office in Moscow, the counsellor of the Russian Embassy in Ankara said Thursday.

Aleksandr Sotnichenko who is also the Russian Culture and Science Center President said at Russia does not have good relations with the terror group because of its separatist attitude.

He spoke at a panel, “Foreign Policy of Russia after the Cold War” at the Institute for Strategic Thinking (SDE).

Citing the strained relationship between Turkey and Russia after a Russian fighter jet was shot down in 2015, killing two pilots, he said that some in Moscow agreed to support slapping sanctions on Ankara.

“The YPG/PKK’s office opened Moscow office for television,” in Moscow in 2015, he said.

‘It was purely political act’

He said when he went to Moscow to visit the office he could not find it. “One hundred percent, there is no such office. It was a purely political act.”

He noted that Turkey and Russia are in cooperation in the Astana process regarding Syria and said he hoped it can be expanded to other areas. “I hope we will use the Astana experience in other fields,” he added.

Egypt opens naval base near border with Libya