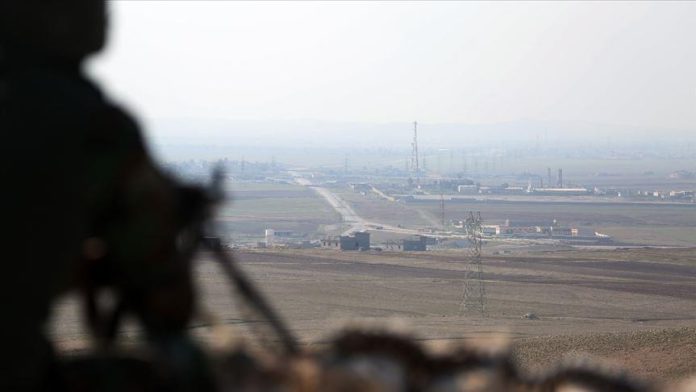 The governor of Dohuk province in Iraq’s Kurdish Region said Thursday that the presence of PKK terrorists is disrupting the implementation of projects in villages.

“The local administration [of Dohuk] is facing problems completing service projects in hundreds of villages located in the districts of Akre, Zakho, Amedi and Shekhan which belong to Dohuk,” Ali Tatar said at a press conference.

Tatar said the reasons are “the illegal presence of PKK militants in those areas and the moving of fighting into the territory of the region.”

On Nov. 4, Dohuk’s governor called for ending the presence of the PKK after an explosive device was detonated near a car, wounding three Peshmerga fighters.

The PKK takes the Qandil Mountains in northern Iraq as its stronghold and is active in many cities and towns. It occupies a large number of villages in the region and launches attacks on Turkey’s interior.

Death toll in Brazil rises to 92 from COVID-19