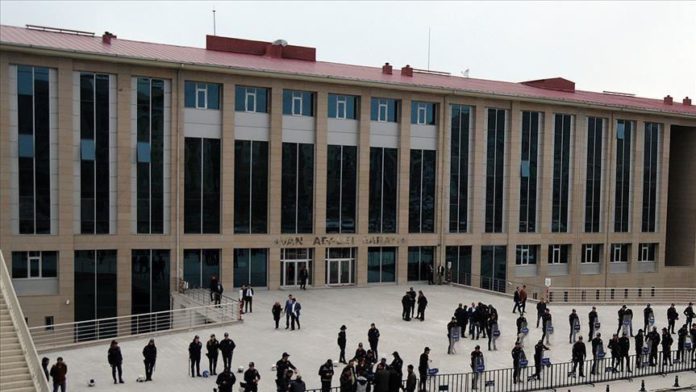 PKK terrorists deceived teenagers in eastern Turkey into joining the terror group saying they would be free in the mountains, according to judicial sources on Friday.

The Heavy Penal Court no. 7 in Van province issued a reasoned judgement in the case of three terror suspects who were involved in recruiting children.

Some of the children they recruited fled and surrendered to security forces.

The document went on to say that the terrorists used women for political maneuvering and armed attacks.

“The terrorist organization aimed to influence the conscience of the national and international community to justify illegal acts and to prevent the legal interference of the security forces, especially by using children in illegal demonstrations and street protests,” it added.

“What are you doing here, join the organization, hold your mother’s head high, everything including smoking is free there, you will be free,” terrorists told children.

“Do not escape from the organization,” they said, warning them against giving their name if they get caught.