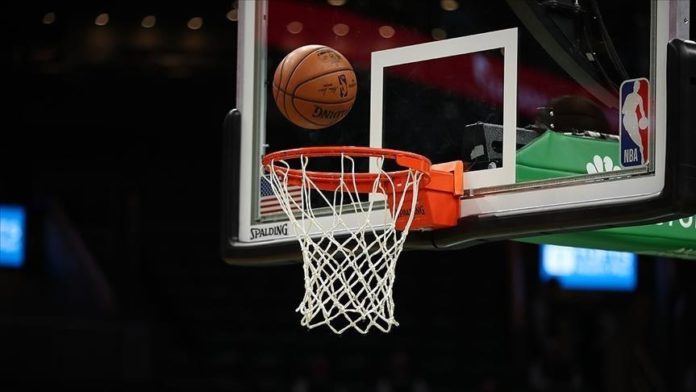 The Detroit Pistons chose teenager Cade Cunningham with the top pick of the 2021 NBA Draft late on Thursday.

“With the first overall pick in the NBA Draft, the Detroit Pistons select Cade Cunningham from the Oklahoma State University. Welcome to the Motor City, Cade!” the Pistons said in a Twitter post.

He was named the 2020 Naismith Prep Player of the Year and also won the gold medal with the US national basketball team at the 2019 FIBA Under-19 World Cup in Greece.

Terrence Clarke, a highly rated player for the University of Kentucky who died months ago, was honored at the NBA draft.

Clarke was killed in a car crash in Los Angeles on April 22.

NBA Commissioner Adam Silver made a ceremonial pick for Clarke, saying that his “extraordinary talent, commitment, and dedication to the game deserve to be recognized on this stage.”

“Terrence will forever be part of the NBA family,” the NBA official said as he invited Clarke’s mother Osmine, brother Gavin, and sister Tatyana on stage.

Turkey’s Sengun to play for Rockets

Turkish center Alperen Sengun will play for the Houston Rockets this season.

Sengun, 19, was selected by the Oklahoma City Thunder as the 16th pick of the draft’s first round, but the Rockets announced on social media soon after that he would play in Houston this season.

“OFFICIAL: We have acquired the rights to Alperen Sengun, the 16th overall pick in the 2021 #NBADraft,” the Rockets said on Twitter.

Sengun last played for Turkish side Besiktas Icrypex and was named the Turkish Super League MVP in 2021, averaging 19.2 points and 9.4 rebounds over the course of the season.

The teenager is also part of the Turkish national team.