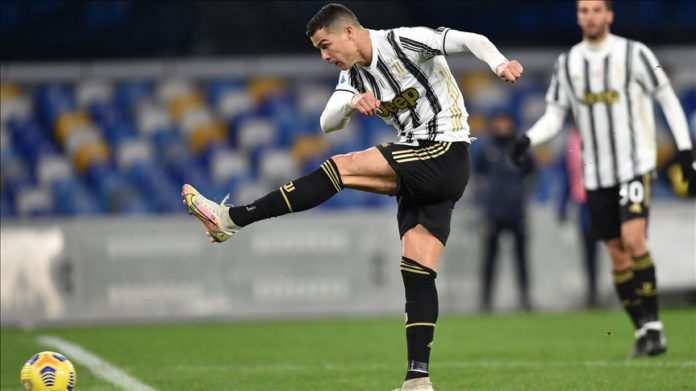 Juventus are now in a thwarting season in contrast to previous ones as the Italian football club recently had an early exit from the UEFA Champions League, and the team is risking the Italian Serie A title chance as well.

Andrea Pirlo-led Juventus on Tuesday had a shocking last 16 elimination in the Champions League as 10-man Porto from Portugal qualified for the quarterfinals, winning 4-4 on aggregate thanks to the away goals rule.
Pirlo — a former Juventus and AC Milan midfielder — was hired as the senior team manager last August and faced his first exit from the Champions League as manager.

Nicknamed “Bianconeri” (the Black and Whites), Juventus were not expecting to be eliminated by Porto as they were the favorites of this tie.

Like Juventus, Barcelona racked up 15 points in six matches to complete the second spot group. The best two teams, Juventus and Barcelona, qualified for the last 16 in the Champions League.

Meanwhile, third-place Dynamo Kyiv marched to the second-tier UEFA Europa League. Ferencvaros bottomed this group to be eliminated from the European campaign.

Then Juventus paired with Porto in the Round of 16. Porto won the first leg 2-1 in Dragao Stadium. In the second leg, Juventus leveled the tie, winning the regular time 2-1 in Allianz Stadium, Turin. Juventus and Porto each scored one goal in the extra time to name the result 3-2 for the Italian team. The Bianconeri won the second leg, but Porto advanced to the quarterfinals by the away goal rule.

Juve’s Serie A title chances in danger this season

In the 2020-21 season, things also are not going well for Juventus in the domestic league.

Juventus are jeopardizing their title chance as the Bianconeri are currently battling against Inter Milan and AC Milan in the league.

The Bianconeri have dominated the Italian top-tier football league Serie A for nine seasons. They were always the Italian champions since 2012.

Currently managed by Conte, Inter Milan are on top with 62 points.

Juventus are now in the third spot with 52 points. Roma are chasing Juve with 50 points.

Separately, Juventus will play a “Coppa Italia” (Italian Cup) final against Atalanta in May.

So Juve are now focusing on the local targets, the Italian league and the cup.

The Turin club last won the Italian Cup in 2018.