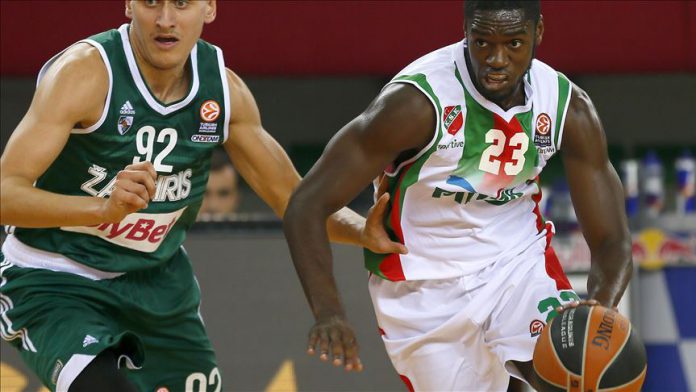 With this victory, Karsiyaka won 20 games and lost three games in this season.

Anadolu Efes will face Frutti Extra Bursaspor on Tuesday. If Anadolu Efes beat their opponents, they would reclaim the top spot in the league.

The results of week 23 are as follows: