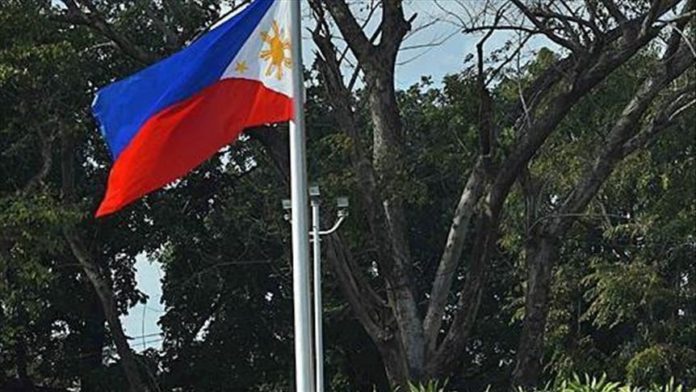 An international federation of rights watch groups on Wednesday slammed the Philippine government over denial of parliamentary rights to one of its senators.

The Observatory for the Protection of Human Rights Defenders said in a statement that Senator Leila de Lima — a critic of President Rodrigo Duterte’s approach to combating crimes and drug trafficking — was prevented from participating in Senate sessions though teleconference.

The Philippine Senate resumed its regular session on May 4 but the senator, who is a human rights defender and remains in jail, was refused to join the session, the group said.

“The decision to prevent Senator de Lima from exercising her mandate reflects a clear attempt to restrict her right to freedom of expression and to silence the voice of a lawmaker involved in the defense of human rights in the Philippines,” said International Federation for Human Rights (FIDH) President Alice Mogwe.

When asked, Senate President Vicente Sotto III said that de Lima would not be allowed to join the session.

In February 2014, de Lima handed herself in to police after three charges related to her alleged involvement in a drug trafficking ring when she was the secretary of Department of Justice.

The Senate met to amend the Rules of the Senate to allow participation in plenary sessions and committee hearings via teleconference since the island country has been under lockdown which was extended until May 15 due to the coronavirus pandemic.

De Lima, however, had written to the Senate president to be allowed to join the session from jail via teleconference.

She claimed her online participation would “not have affected the jurisdiction of the courts”.

“The Observatory urges the Philippine Senate to overturn its decision to disallow Senator de Lima from participating remotely in Senate proceedings — a decision that has no legal basis and represents the latest act of persecution against her,” said Gerald Staberock, who is the secretary general of World Organization Against Torture.

Senator de Lima had initiated probe against Duterte’s alleged involvement in the “Davao Death Squad” during his time as mayor of Davao City.

In August 2016, de Lima as the chair of the Senate Committee on Justice and Human Rights, convened hearings on killings carried out as part of Duterte’s “war on drugs” campaign.