TurkishPress
Home News Philippines to file another protest against China 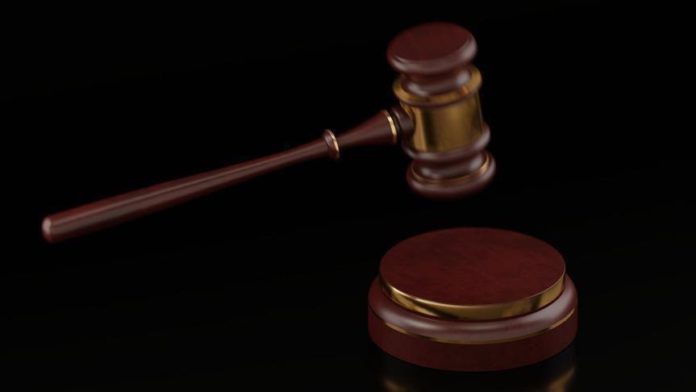 The Philippines foreign minister ordered on Wednesday the filing of another diplomatic protest against China after reports that 240 Chinese vessels continued to swarm in the West Philippine Sea.

He admitted, however, that he has not yet received any updates from the National Task Force for the West Philippine Sea (NTF-WPS) about developments.

The NTF-WPS reiterated its demand on China to withdraw its vessels within the Philippine exclusive economic zone (EEZ) in the West Philippine Sea, in a statement late Tuesday.

“The National Task Force for the West Philippine Sea denounces the continuous swarming in the WPS by Chinese Coast Guard (CCG) and Maritime Militia which are claimed by Chinese authorities to be ordinary fishing vessels,” it said.

According to the NTF, as of April 11, around 240 Chinese vessels were scattered in several features in territorial waters of Kalayaan, Palawan.

“A minimum estimate that each can catch one ton of fish amounts to a conservative total of 240,000 kilos (529,200 pounds) of fish illegally taken from Philippine waters every single day that the massed Chinese fishing vessels remain in the West Philippine Sea,” said the task force.

The Philippine Coast Guard reported last month that 220 vessels, believed to be manned by Chinese maritime militia personnel, were seen moored in line formation at a reef.

Earlier this week, DFA summoned Chinese Ambassador to the Philippines Huang Xilian for an “illegal lingering presence” of Chinese militia vessels in the disputed waters of the Whitsun Reef.

DFA Acting Undersecretary Elizabeth Buensuceso told Huang that the reef “lies within the EEZ of the Republic of the Philippines” and that “the continuing presence of Chinese vessels around the reef is a source of regional tension.”

She also emphasized a 2016 ruling by a UN tribunal dismissing most of China’s claims to disputed waters.

DNA of Indonesia crash victims' families to be matched