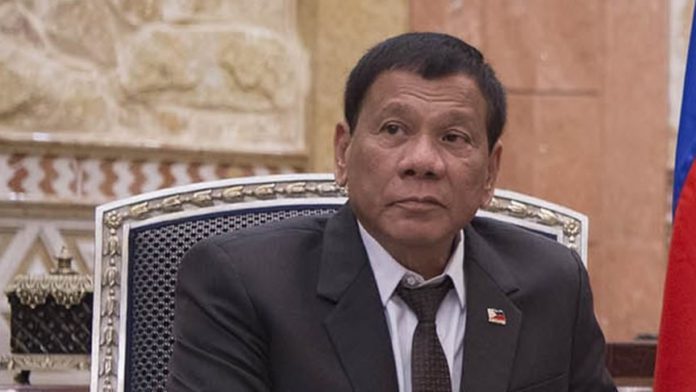 The Philippines is close to having a new anti-terrorism bill amid concerns that if enacted, the legislation would infringe on civil rights.

After being passed by lawmakers in the Senate, the bill was forwarded to the presidency on Tuesday and is awaiting official approval by President Rodrigo Duterte.

However, some have raised concerns that the bill — amending the 2007 Human Security Act (HAS) — could increase rights abuses in the country.

According to the daily Phil Star, protesters with the campaign #JunkTerrorBilllNow held a rally against the bill, with rights activists questioning the timing of the legislation as the nation faces the novel coronavirus pandemic.

Duterte, who had previously expressed urgency in passing the bill, has until July 9 — 30 days — to approve or veto the bill under the country’s constitution. If the president chooses to remain silent, the bill will be forced into law.

The bill was hastily passed by the House of Representatives late in May amid intense opposition before being moving on to the Senate which gave its consent on Tuesday. However, at least 20 lawmakers have withdrawn their support.

The International Coalition for Human Rights in the Philippines (ICHRP) warned of “an all-out escalation of rights abuses” with the “railroading” of the new law.

“We are appalled that the Philippine government is giving priority to repressive legislation but remains bungling in addressing the pandemic. We have seen too many deaths both from the virus and the violence President Duterte has unleashed against his people,” said ICHRP Chairman Peter Murphy in a statement.

“The proposed anti-terrorism bill is the last piece of the puzzle of the Duterte government’s martial law. President Duterte has repeatedly denied the existence of martial law during the pandemic, however, the rising number of activists and civilians being jailed, harassed, and killed says otherwise,” the rights group said.

The ICHRP said the anti-terror bill would bolster the country’s HAS, a “repressive law” that has been repeatedly used to justify arrests and file allegedly false charges against activists and government critics.

“If made into law, the new version would allow violations against the right to security and privacy, curtailment of the freedom of expression, freedom of association, and the right to due process. It legalizes warrantless arrests, detention for up to 30 days of suspected terrorists, and even wiretapping and other surveillance for extended periods of time,” said the ICHRP.

“The terror bill erodes the freedoms and liberties of Filipinos which are inalienable, guaranteed by their constitution and the Universal Declaration of Human Rights and other internationally agreed-upon instruments to which the Philippines is a signatory.”

Russia lost over 450 personnel on first day of Ukraine attack:...