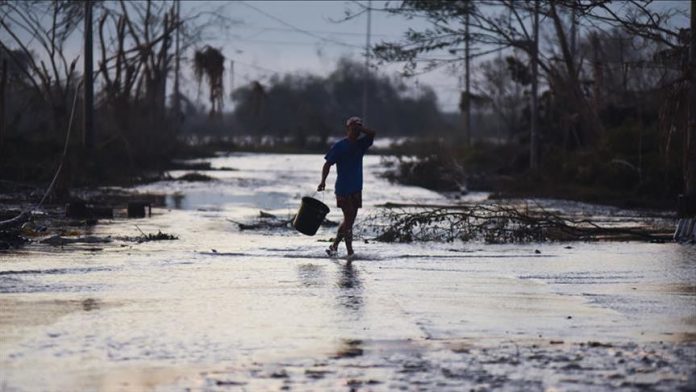 Thousands were evacuated in northeastern regions in the Philippines on Monday as a massive typhoon approaches, according to local media.

Around 10,000 families were evacuated in the Bicol region ahead of the storm — which was named as Kammuri also locally known as Tisoy, The Manila Times reported.

The typhoon is expected to make landfall near the southeastern tip of the northern Luzon island — in the Catanduanes, Albay or Sorsogon regions — between Monday evening and Tuesday morning, according to the latest report by the country’s meteorological authority.