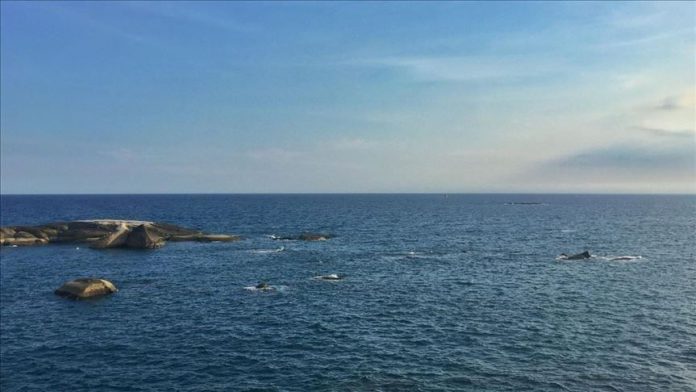 The Philippines has lodged a protest with China over its actions in the South China Sea.

In a statement late on Thursday night, the country’s Foreign Ministry said it lodged a diplomatic protest with China over the “illegal confiscation by the Chinese Coast Guard of fish aggregating devices (payaos) of Filipino fishermen in Bajo de Masinloc in May.”

The incident happened off Scarborough Shoal, a territory claimed by Manila in what it calls the West Philippine Sea.

Manila’s reservations are based on a 2016 decision by an international tribunal under the UN Convention on the Law of the Sea declaring the Scarborough Shoal reef, also called Bajo de Masinloc or Panatag Shoal, a common fishing ground for countries in the vicinity.

The tribunal had rebuked China for laying exclusive claim to the shoal, terming it “illegal and without basis.”

In April this year, Manila lodged a protest with Beijing over its moves in the South China Sea, terming them a violation of the Philippines’ sovereignty.

It refused to recognize China’s decision to name “districts” and “maritime features” in the volatile region.

Earlier that month, Beijing announced the creation of two “new districts” in the South China Sea, a move that the Philippines said violated international law, the UN Convention on the Law of the Sea, and the Association of Southeast Asian Nations’ “declaration of conduct” on activities in the contested waters.