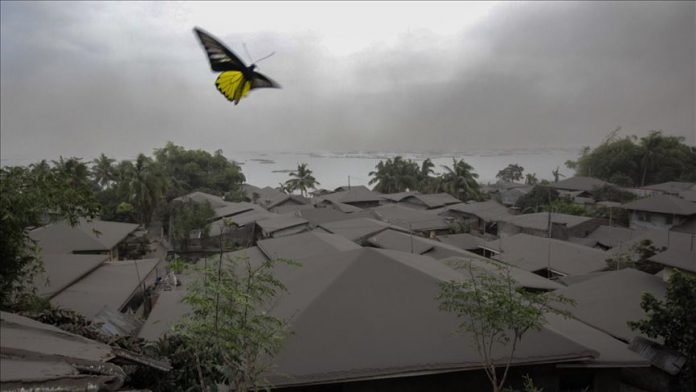 The Taal Volcano in the Philippines has affected over 30,000 people while the authorities declared state of calamity in the Batangas province, the affected region, local media said on Tuesday.

A total of 6,891 families or 30,423 people have so far been affected by the eruption of Taal Volcano, according to the state-run Philippine News Agency (PNA).

The local authorities have established 118 evacuation centers where 18,187 people have been shifted so far.

According to the National Disaster Risk Reduction and Management Council, the affected people arrived from 22 towns of Batangas province.

The council is still to release