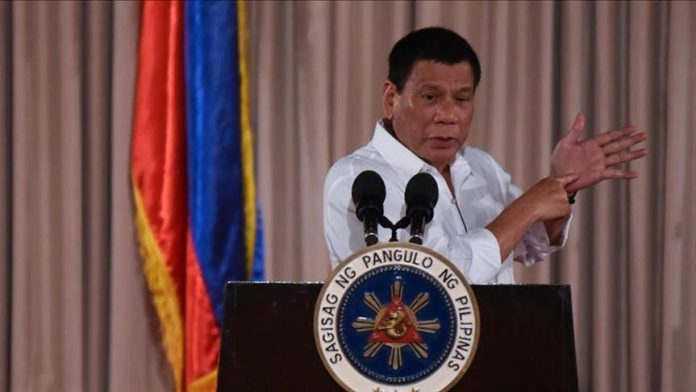 Rodrigo Duterte made the order as tension between the U.S. and Iran continues to escalate, local daily The Manila Times reported.

There are reportedly around 1,190 documented and 450 undocumented Filipino citizens in Iraq.