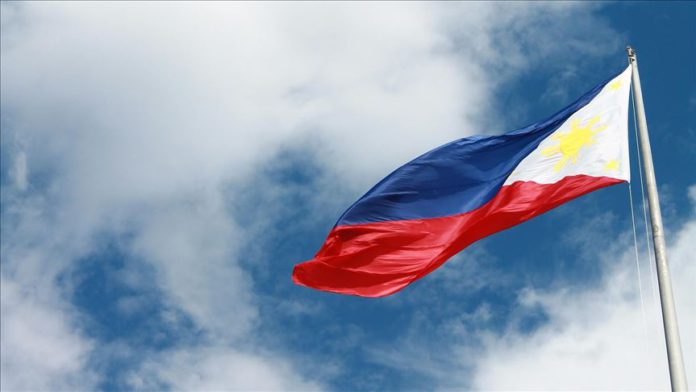 The lower house of the Philippines’ parliament on Wednesday approved tougher new anti-terrorism legislation that has been criticized by the opposition and human rights groups.

According to the state-run Philippine News Agency (PNA), the House of Representatives approved the Anti-Terrorism Act of 2020 on its third reading.

If passed into law, the bill would effectively repeal the Human Security Act of 2007 and replace it with a harsher law.

Under the bill, any person who threatens to commit terrorism can be jailed for up to 12 years, while the same term will be given to those who propose any terrorist acts or incite others to terrorism, said the agency.

Harry Roque, the presidential spokesman, dismissed concerns that the government could use the law to target the opposition and progressive groups, calling them “unfounded.”

In a press briefing on Wednesday, he said the country is still facing threats from terrorist groups in the Marawi region of the southern Philippines.

“We saw that there was an attack again in Sulu perpetrated by the Abu Sayyaf [group] and that it’s a never-ending cycle,” he said.

“The right to strike is again protected by the Constitution,” he added.

With President Rodrigo Duterte expected to sign the bill into law this year, human rights groups and lawyers have expressed concern over its imminent approval.

In a statement, Human Rights Commission spokesperson Jacqueline de Guia warned that prolonged detention under the bill may result in “cruel, inhuman, and degrading treatment or torture.”

The Marawi region is still the hub of a Daesh-linked armed group which has carried out multiple attacks on Filipino soldiers.

The conflict, which lasted from May to October, killed more than 1,000 people, mostly militants, according to the Philippines Armed Forces.