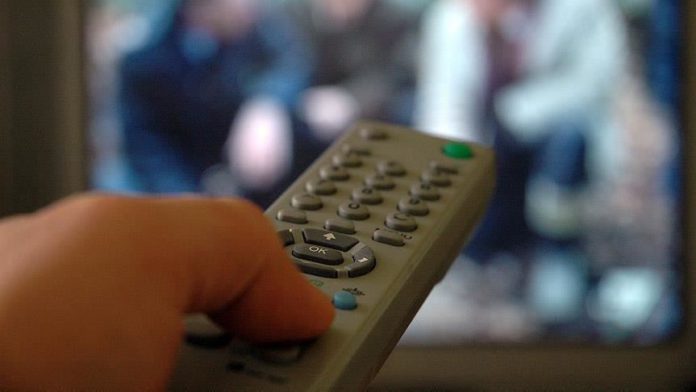 In a major setback to Philippines’ largest TV network, the country’s lawmakers Friday voted against its opening.

The Philippines had ordered the closure of ABS-CBN Corporation early in May this year.

However, an overwhelming majority of the Philippines Congress house committee rejected an appeal of the network which sought a fresh franchise, Rappler.com reported.

The earlier franchise lapsed last on May 4 this year and has not renewed.

Of the 85 members of the committee, 70 voted to reject the appeal of the TV network. This affects nearly 11,000 employees at ABS-CBN Corporation.

The TV network management can appeal against the decision within the next 24 hours.

“This committee finds that the foregoing, taken collectively, weighs heavily against the grant of legislative franchise to ABS-CBN,” the lawmakers said arguing the network alleged in “numerous violations” of the terms of its old franchise.

The Philippines National Telecommunications Commission (NTC) had ordered the ABS-CBN Corporation to “cease and desist” operations after a 25-year franchise to operate expired on May 4, 2020.

“Congress not only stripped more than 11,000 of their jobs, millions of Filipinos have been deprived of their right to know and their right to choose how to access the information,” the group said.