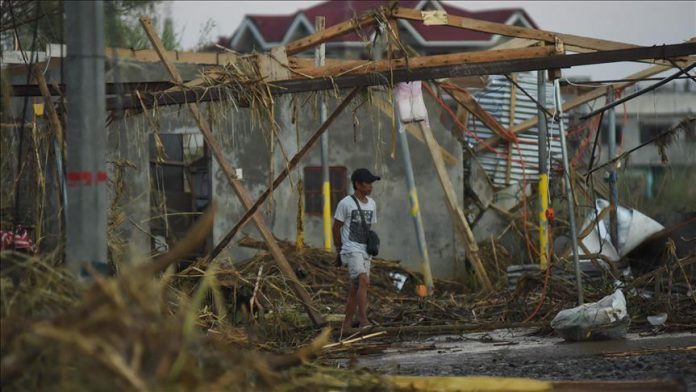 Death toll from a powerful typhoon that struck parts of the Philippines last week on Christmas has risen to 47, according to official media on Monday.

The number of injured has also climbed to 143 while nine others are reportedly missing in the wake of the storm’s landfall, the state-run Philippines News Agency reported.

The deaths were reported from four regions in the central Philippines and southern Mindanao Island’s northeastern tip.

Borsa Istanbul up at Thursday's opening