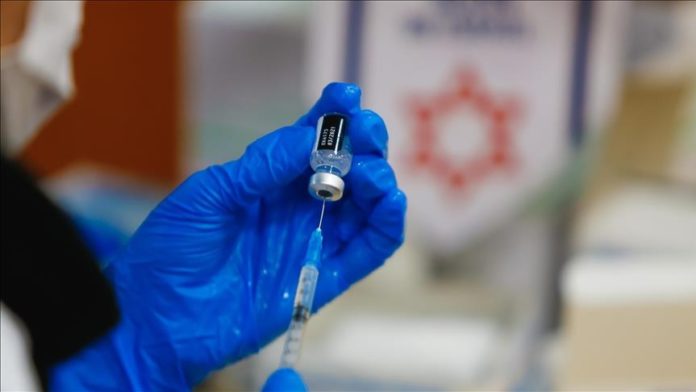 Philippines began its COVID-19 vaccination campaign on Monday, a day after it received 600,000 doses from China.

The Department of Health in a statement said the first shot of CoronaVac vaccine developed by Chinese company Sinovac was administered to Gerardo Legaspi, the director of the state-owned Philippine General Hospital.

President Rodrigo Duterte had personally witnessed the arrival of the vaccines at the Villamor Air Base in Pasay City on Sunday. “I convey my sincere gratitude to the Chinese people and the government of China for this gesture of friendship and solidarity – the hallmark of Philippines-China partnership,” he had said.

Duterte said he is waiting for another brand of vaccine based on his doctor’s recommendation since he will be turning 77 next month.

The Philippines aims to inoculate up to 70 million of its 110-million population this year to achieve herd immunity, starting with healthcare workers and the elderly.

The Southeast Asian country has so far recorded over 576,000 coronavirus cases, including more than 12,000 deaths and over 534,000 recoveries.