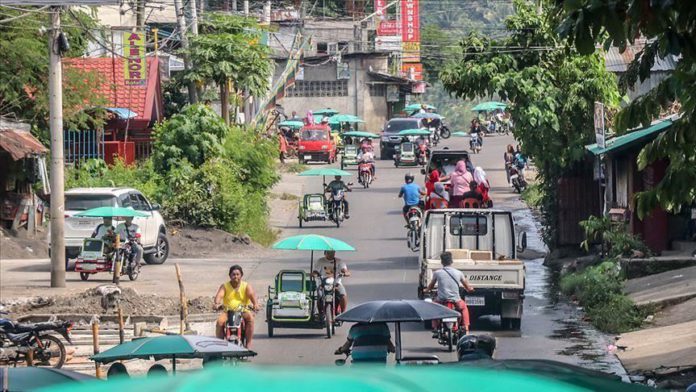 The regional government in Bangsamoro on Wednesday has launched its first development plan since the southern Philippines region was granted autonomy last year.

Launch of the BDP comes after the regional authority last week passed “Bangsamoro Administrative Code [BAC] and for other related purposes.”

The BAC will define the structural, functional, and procedural principles and rules of governance of the Bangsamoro Autonomous Region in Muslim Mindanao (BARMM), the statement said.

First of its kind in entire Philippines, the statement said the BDP will “harmonize all existing development plans in the region and will be implemented under the region’s parliamentary system.”

Bangsamoro Chief Minister Al-Hajj Murad Ebrahim said: “In one of its basic principles and policies, the BAC provides that the Bangsamoro government, in pursuit of moral governance, shall maintain honesty, integrity, transparency, and accountability in governance and take positive and effective measures against graft and corruption.”

“The success of this code will not be determined solely by the ruling government, instead, it will highly depend on people to understand the points and provisions of the codes to assure that they are implemented and are not subjected to abuse,” he said.

“This salient point speaks of our earnest desire to lead a system that adheres to the concept of amanah [trustworthiness], where leadership and responsibilities are not just titles or positions, but more importantly a trust given by the Almighty,” he added.

A historic referendum was held on Jan. 21 and Feb. 6 in southern Mindanao granting autonomy to Moro Muslims.

On Feb. 26, Ebrahim of the newly-formed autonomous region took his post from the central government’s regional governor in an official ceremony.

He was appointed by President Duterte to administer the Bangsamoro Transition Authority through to 2022.

With the comprehensive autonomy Muslims will be free in their internal affairs, being able to establish and administer courts of Islamic law within their jurisdiction and manage their surrounding waters jointly with the central government.