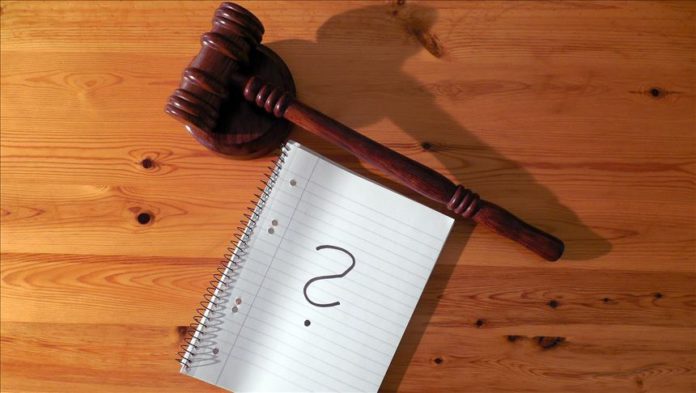 The Philippine Supreme Court said in a statement it would “conduct oral arguments on the petitions in the 3rd week of September, at the earliest, and will issue proper notices once the date is finalized.”

On July 3 Duterte signed the law – the Anti-Terrorism Act of 2020 – said to be “a measure that seeks to give the country more teeth to curb terror threats and acts.”

Rights groups and some lawmakers have raised concerns that the bill – which amends a 2007 law – could worsen human rights abuses in the country.

The top court added that six petitions were filed today against the Anti-Terrorism Act. “The Court also ordered respondents [government] to file their comments to the 6 petitions within 10 days,” it said.

According to daily Phil Star, two more petitions against the anti-terror act were filed through registered mail but are not yet on the court’s docket.

Africa: Deaths due to coronavirus rise by 55