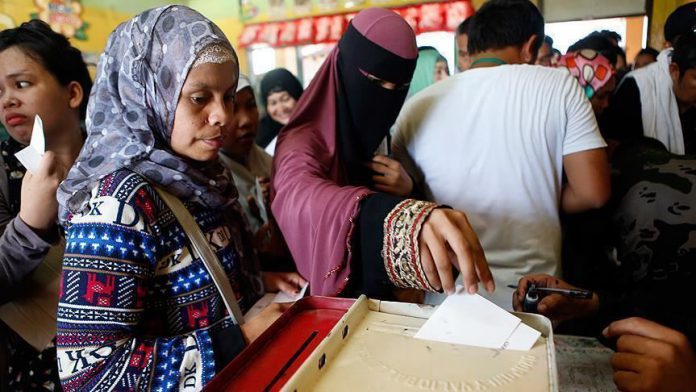 The acting governor of the southern Philippine province of North Cotabato officially handed over 63 barangays, or villages, on Wednesday that opted to join the Bangsamoro Autonomous Region in Muslim Mindanao (BARMM) during plebiscites held earlier this year.

Vice Governor Emmylou Talino-Mendoza led other provincial officials in the handover of the villages at a ceremony held at the Shariff Kabunsuan Complex, during which a symbolic “key” was presented to BARMM chief minister Ahod “Murad” Ibrahim.

“Today is not just the official turnover of the 63 barangays to the Bangsamoro government. Today is about opening another chapter in