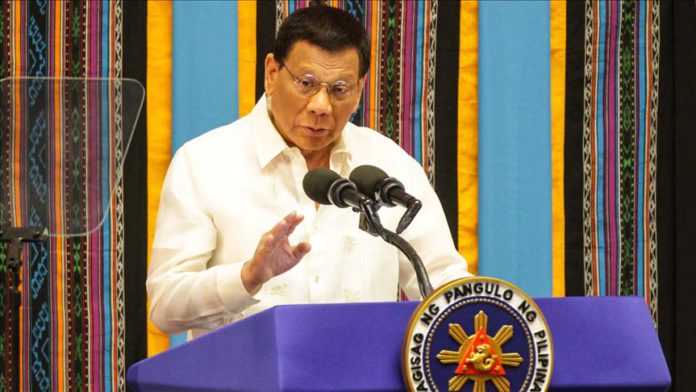 According to Philippine News Agency, the country’s presidential palace said in a statement Duterte signed the law – Anti-Terrorism Act of 2020 – in “a measure that seeks to give the country more teeth to curb terror threats and acts.”

Duterte, who had previously expressed urgency in passing the bill, had until July 9 — 30 days since June 9 when Senate sent it to presidential palace for approval — to approve or veto the bill under the country’s constitution.

Rights groups and some lawmakers have raised concerns that the bill — amending the 2007 Human Security Act (HAS) — could increase human rights abuses in the country.