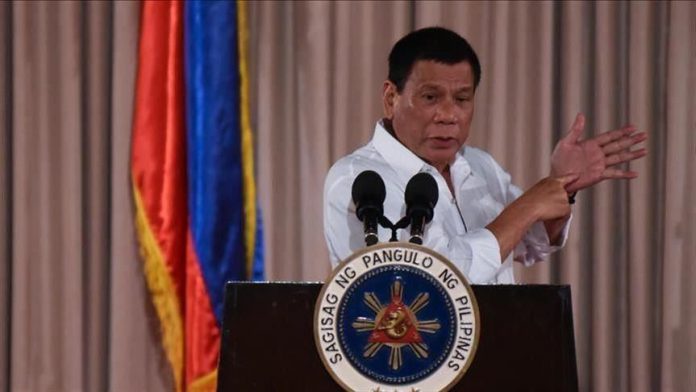 Several senators have launched a legal challenge against Philippine President Rodrigo Duterte’s decision to scrap a defense agreement with the United States.

According to local news outlet Rappler, the senators have filed a petition in the Supreme Court saying that Duterte must seek the Senate’s nod before terminating the Visiting Forces Agreement (VFA) with Washington.

However, Duterte remained defiant and said he would not succumb to pressure to revive the deal.

“They cannot compel me. I refuse to be compelled,” he said at a news conference late on Monday night.

He said he was waiting to see the deal dead. “I am not