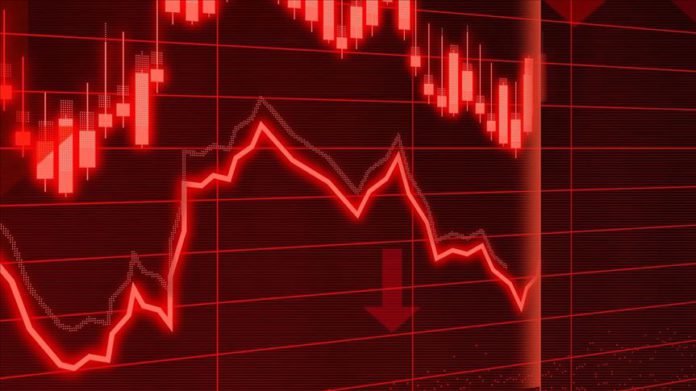 The Philippines’ economy contracted by 11.5% year-on-year in the third quarter of 2020.

The economy contracted by an average of 10% in the first three quarters, beyond the government’s target of 4.5% to 6.6%.

“It indicates that the economy is on the mend. The path is clearer to a strong bounce-back in 2021,” said Karl during a press briefing.

Meanwhile, Kanika Batnagar, an economist at ANZ Bank, said: “While the Philippine GDP rebounded in Q3, the pace was slow, owing to weak private consumption.”

US: States impose restrictions ahead of Thanksgiving