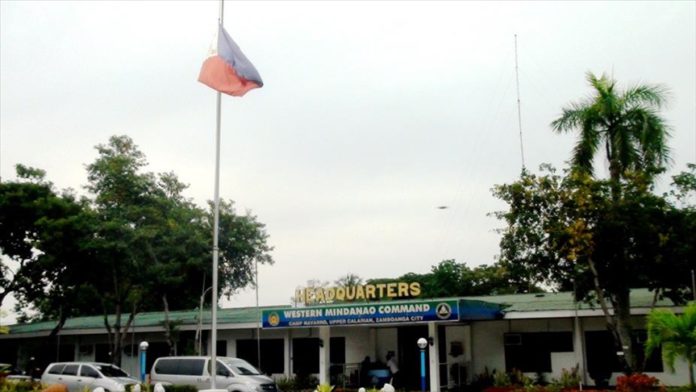 The Philippine armed forces welcomed a decision for the dismissal of officers accused of involvement in killing four soldiers in the Sulu province of the Muslim-majority Bangsamoro region in June, state-run media reported Monday.

“The AFP [Armed Forces of Philippines] welcomes the reported recommendation by PNP-IAS [Philippine National Police – Internal Affairs Service] to separate the perpetrators from the PNP service. And if ever that recommendation will be adopted, it is but an administrative penalty,” the Philippine News Agency quoted army spokesman Edgard Arevalo as saying.

The spokesman added that the military was still awaiting the initiation of the criminal case against the suspects.

On Friday, the national police in its investigation report recommended the removal from service of the police officers allegedly involved in the shooting.