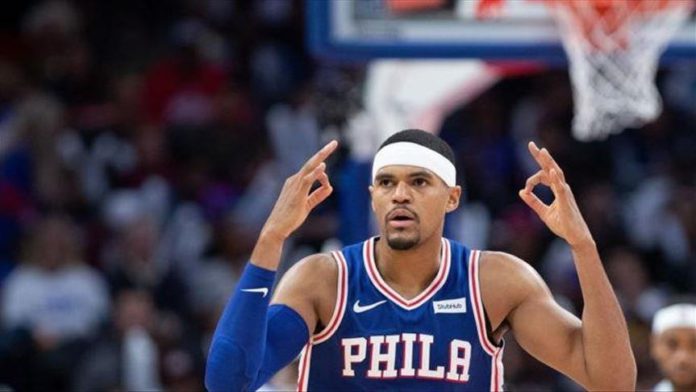 A total of seven players scored double-digit points for Sixers as Tobias Harris lead his teammates with 22 points and five rebounds at Wells Fargo Center.

For the losing side, Gordon Hayward was the highest scorer of his team with 18 points and eight rebounds.

Devonte’ Graham helped his team with 15 points but his performance could not avoid the defeat to the Sixers.

The Sixers are currently on a four-game winning streak as they are top of the Eastern Conference with six wins and one loss.

Orlando Magic claimed a victory over Cleveland Cavaliers with a 103-83 score at Amway Center.

Magic’s Aaron Gordon made a double-double with 24 points and 11 rebounds, while Montenegrin center Nikola Vucevic finished with 23 points and eight rebounds.

Cavaliers’ Collin Sexton became the highest scorer of his team with 24 points.

Magic now improved to five wins and two defeats in the Eastern Conference.