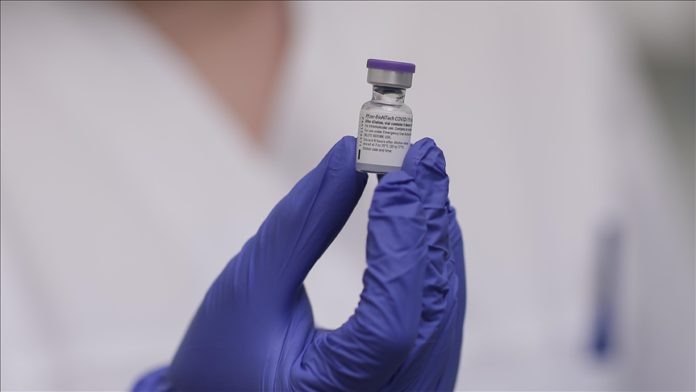 The Pfizer-BioNTech coronavirus vaccine is effective against the South African and British variants of the virus, the companies announced Monday,

They cited a study published in Natural Medicine that said the vaccine elicits antibodies that neutralized mutated versions of the virus that first appeared in the UK and South Africa.

A panel of human sera from 20 participants were tested by researchers after they were given the shot against viruses with key mutations.

“A limitation of the current study is that the engineered viruses do not include the full set of spike mutations found in the UK or S.A. variants,” the study warned.

The study was published after a separate study revealed Sunday that the Oxford-AstraZeneca vaccine is less effective against the South African variant.