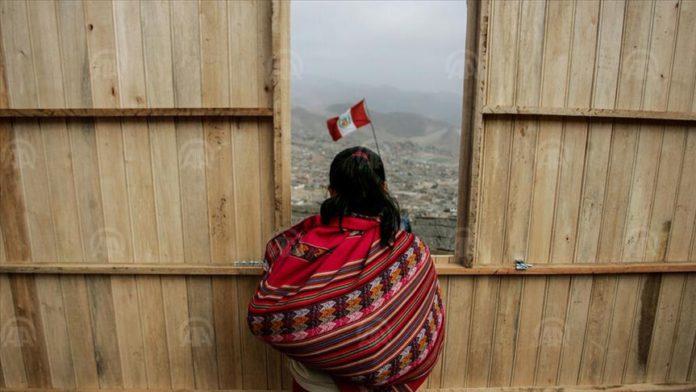 Elections will be held Sunday in Peru to determine the head of state who will serve until 2026.

The election will have 18 candidates with more than 25 million people voting during the first round.

Five members of the Andean Parliament, an important part of the country with 130 deputies to Congress, will also be elected.

Candidates must receive 50% of the vote to gain the presidency in the first round.

Otherwise, the two candidates with the highest number of votes will compete in a runoff on June 6.

Center-right candidate Yonhy Lescano, left-wing candidate Veronika Mendoza and right-wing candidate Hernando de Soto are front-runners in the first round, according to the most recent poll.

No candidate is expected to win the race outright in the first round, according to opinion polls.

Between 2016 and 2020, two heads of state were removed because of corruption charges in Peru that experienced a painful period of political crises.

Manuel Merino was forced to resign after six days of violent protests.

After Merino, Francisco Sagasti was elected president by Congress on a 97 -26 vote in an election he entered as the only candidate on Nov. 18.