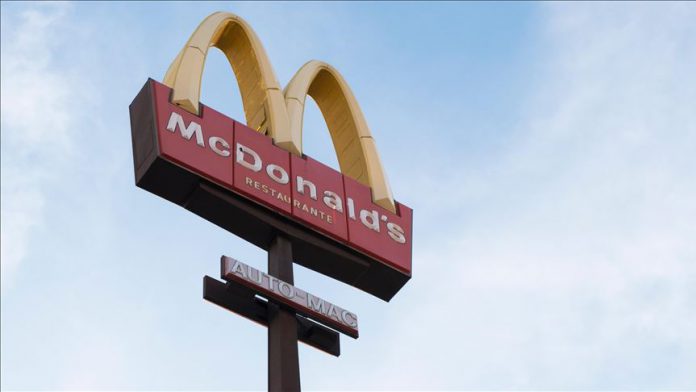 A prosecutor’s office in Peru said it was investigating the death of two employees in a McDonald’s restaurant in the capital Lima following protests against hazardous work conditions at the U.S.-based fast-food giant.

Lawyers for the Campo family told BBC Mundo that the floor was wet when the bodies were found.

The family also complained about 12-hour shifts exceeding the legal cap in the country of 8 hours.

Another investigation is set to be launched by the Labor Ministry.