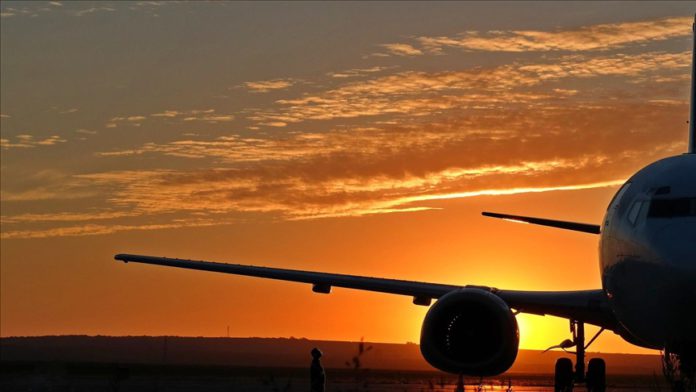 Peru has suspended all flights from Europe and prohibited the entry of non-resident foreigners into the country who have been in the UK for the last two weeks, where a new coronavirus variant is rapidly spreading.

“The entry of flights from Europe is preventively suspended for the next two weeks,” Peruvian President Francisco Sagasti said Monday during his address to the nation.

While non-resident foreigners were prohibited to enter the country until further notice, the government ordered a two-week-quarantine for Peruvian citizens or foreign residents who had visited the UK during the past two weeks and returned to the Latin American nation.

The move came as an addition to Sunday’s ban on flights with the UK.

“The measures are preventive in nature before the appearance of a new variant of COVID-19,” Sagasti said.

According to the government, “no flights have arrived from London and the United Kingdom” in the first week of the resumption of international flights from Peru to Europe and vice versa. Lima resumed direct flights to Europe last Tuesday.

Peru is one of the worst-hit countries in South America as the country’s case tally approaching 1 million and deaths are above 37,100.