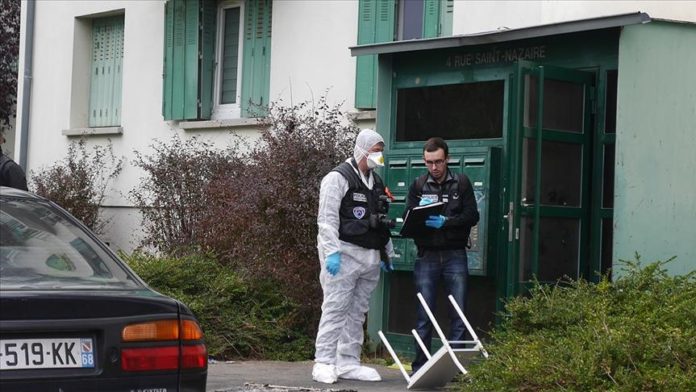 A French court on Thursday sentenced the perpetrator of the 2017 fire in Mulhouse to 25 years in prison.

Six people, four of them Turkish, died in the fire in an apartment building. Two Algerian nationals also died.

A lawyer of the Turkish families, Gulcan Yasin, told Anadolu Agency that Roellinger is a dangerous and criminal person.

“Those who lost their lives will not come back, but justice has been served,” she said, adding the families welcomed the decision.

Ertun and Aksu families’ house in Mulhouse’s Bourtzwiller District was set on fire by Roellinger on Oct. 1, 2017.

Oguzhan Aksu, who was seriously injured in the fire, lost his two children, aged five and seven.

Eight people were also injured in the blaze where firefighters managed to rescue another 12 occupants of the four-story building.