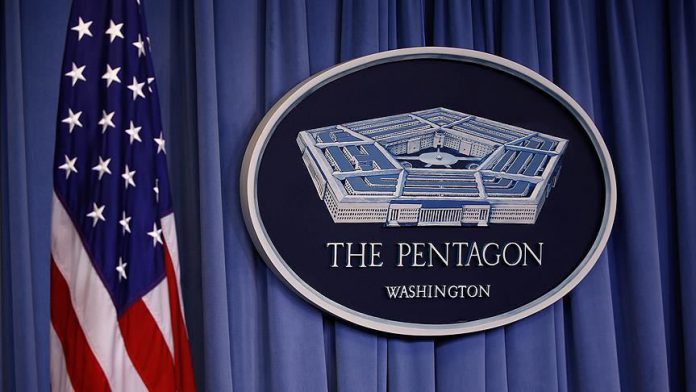 Washington sees indications that Iran could carry out an attack on U.S. forces or interests in Middle East, a Pentagon official said Wednesday.

Undersecretary of Defense for Policy John Rood said the U.S. remains concerned about a potential Iranian aggression, according to The Hill website.

“We also continue to see indications … potential Iranian aggression could occur,” Rood was quoted as telling reporters in Washington.

“We’ve sent very clear and blunt signals to the Iranian government about the potential consequences of aggression,” said Rood.