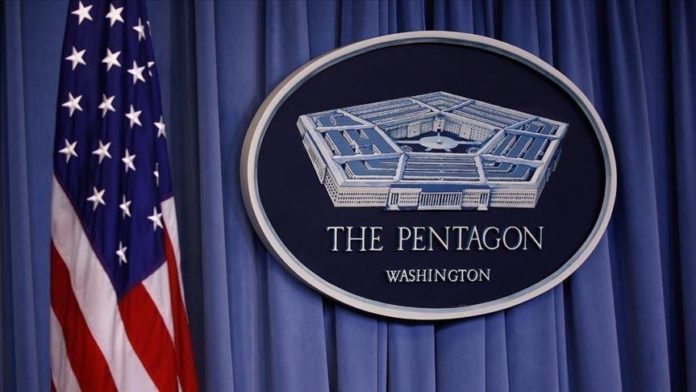 Acting Defense Secretary Chris Miller has ordered all Pentagon staff to halt any cooperation with US President-elect Joe Biden’s transition team, according to a report published Friday,

Miller order officials to cancel all scheduled meetings on Thursday night, according to Axios, which reported on the development via anonymous sources. It is unclear if the move was at the direction of outgoing President Donald Trump, or if it had his blessing.

The abrupt shift comes as Biden’s team continues to have meetings across the whole of the US government in order to ensure an orderly transition of power on Jan. 20 when he is sworn-in to office.

A senior Pentagon official speaking on condition of anonymity did not deny Miller issued the directive, instead framing it as “a simple delay of the last few scheduled meetings until after the new year.”

“We had fewer than two dozen remaining meetings on the schedule today and next week,” the official told Axios. “These same senior leaders needed to do their day jobs and were being consumed by transition activities. … With the holidays we are taking a knee for two weeks. We are still committed to a productive transition.”

UK looks into evacuation of citizens from Hubei, China