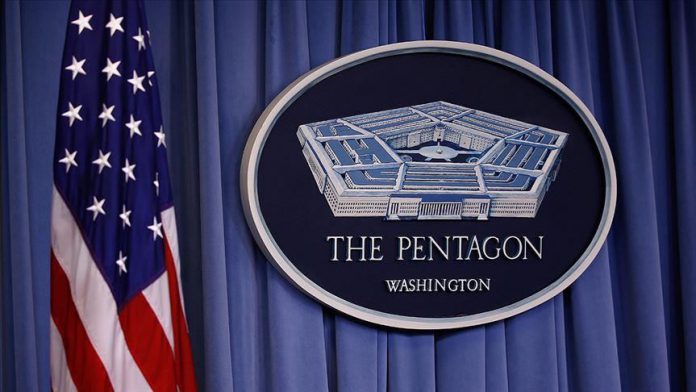 The U.S. sees indications that Iran and its proxies may be planning more attacks on its interests in the Middle East, Washington’s defense chief warned Thursday.

“There are some indications out there that they may be planning additional attacks, that is nothing new,” Mark Esper told reporters at the Pentagon. “We’ve seen this for two or three months now.”

His remarks came a day after protesters aligned with Iran-backed militias withdrew from the compound at the U.S. Embassy in Iraq, which became a site of anger for U.S. airstrikes last weekend.