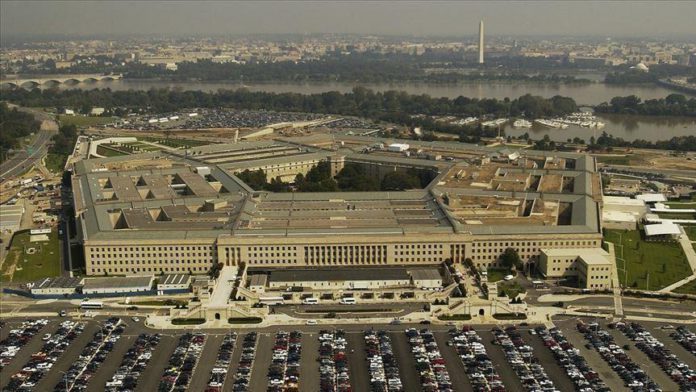 Some of the Colombian nationals who have been arrested in connection to the July 7 assassination of former Haitian President Jovenel Moise received US training, the Pentagon said on Thursday.

“A review of our training databases indicates that a small number of the Colombian individuals detained as part of this investigation had participated in past U.S. military training and education programs, while serving as active members of the Colombian Military Forces,” Pentagon spokesman Lt. Col. Ken Hoffman said in a statement.

Hoffman did not specify how many individuals received training, but said the instruction “emphasizes and promotes respect for human rights, compliance with the rule of law, and militaries subordinate to democratically elected civilian leadership.”

The Pentagon’s review of the matter is ongoing, added Hoffman.

A US team of top officials went to Haiti over the weekend after officials there requested American forces be sent to the Caribbean nation to help stabilize the country following Moise’s killing.

The team met with Haitian officials, including Acting Prime Minister Claude Joseph and Prime Minister-Designate Ariel Henry, as well as the Haitian National Police on Sunday, according to the White House.

The national police are leading the investigation into the killing.

Moise’s assassination has led to a critical power vacuum in Haiti as officials scramble to form a plan of succession amid simmering civil unrest and gang violence.

Police have arrested at least 19 suspects, including 17 Colombians and two Haitian Americans, in relation to Moise’s assassination.

Moise, 53, took office in 2017 after a contested election. After he failed to hold legislative elections, the opposition demanded he step down.

US postal chief commits to delivering ballots on time

US senator: Erdogan on right side in Idlib deadlock