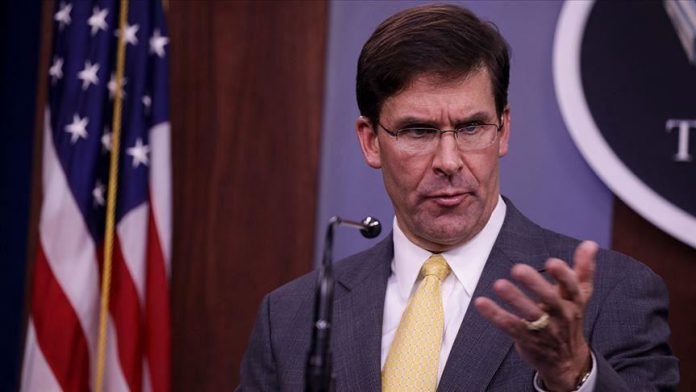 The U.S. defense chief asserted Tuesday that Washington will not be pulling troops from Iraq, a day after a letter appeared on social media notifying Iraqi officials of U.S.-led coalition plans to leave the country.

“A draft unsigned letter that was acquired by an Iraqi official has no import, it has no value whatsoever,” Mark Esper told the CNN network. “The United States is not withdrawing from Iraq.”

Earlier in the day, multiple reports said Prime Minister Adil Abdul Mehdi interpreted the letter as the U.S. military withdrawal from the country.

Esper said he spoke to Iraqi officials and