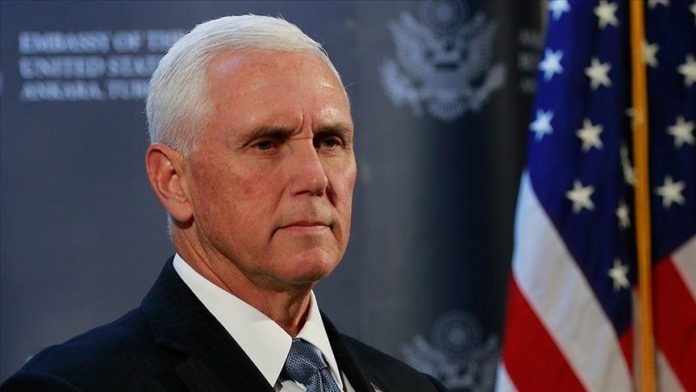 The largely pro forma meeting will eventually declare President-elect Joe Biden the winner of the Nov. 3 presidential contest, although it will be significantly dragged out as some Republicans in the House of Representatives and the Senate have vowed to raise objections.

US: Anger in Atlanta over fatal shooting of black man