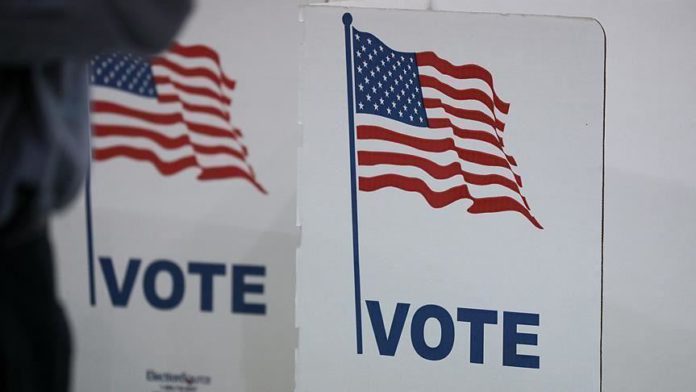 The candidates largely refrained from the chaotic interruptions that were the hallmark of the first match-up when President Donald Trump repeatedly spoke over and interrupted Democratic nominee Joe Biden. The former vice president also engaged in such antics, but to a far lesser extent.

Though the vice presidential debate was more civil, it was not without its moments of blistering critiques.

Early on, Harris charged the Trump administration’s handling of the COVID-19 pandemic has been “the greatest failure of any presidential administration in the history of our country.”

“This administration has forfeited their right to re-election” over the pandemic, she said, maintaining that the president and his team knew about the virus’ severity but “covered it up.”

The US continues to experience the world’s worst novel coronavirus outbreak with over 7.5 million confirmed cases and more than 211,000 deaths.

Pence sought to defend the administration’s record, saying it had engaged in the “greatest mobilization since World War II,” pointing in particular to efforts to develop a vaccine and distributing protective gear for front-line workers that was incredibly scarce early on in the US outbreak.