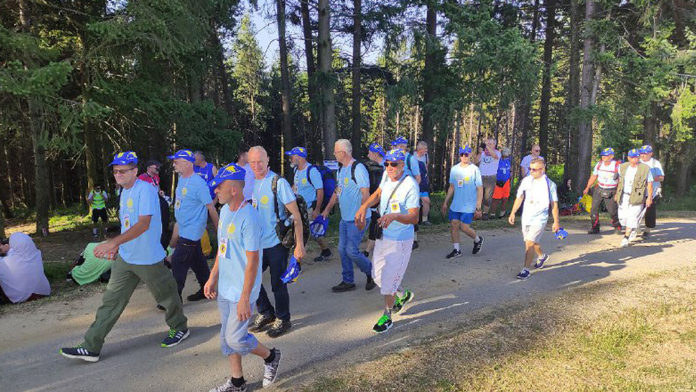 A three-day peace march to commemorate the 26th anniversary of the genocide in Srebrenica kicked off in Bosnia and Herzegovina on Thursday.

President of the Peace March Subcommittee, Zulfo Salihovic, said approximately 3,000 people are participating in the 17th march this year.

Salihovic said participants from other countries and Turks made up the largest group of participants.

“Besides a large number of Turks, we also have participants from the US, Italy, and the Sandzak region of Serbia,” said Salihovic.

Traditionally, thousands of people from all over the world come to the Bosnian town of Nezuk every year to participate in the march.

The participants will march for three days, and spend the nights at designated areas. The march is expected to conclude at a cemetery in Potocari, a village in eastern Bosnia-Herzegovina, just northwest of the Srebrenica town, where a funeral prayer and burial ceremony will be held for 19 victims.

Since 2005, thousands of people have attended the Mars Mira — which means Peace March in Bosnian — following the same forest path used by the Bosniaks when they were fleeing the Srebrenica genocide. 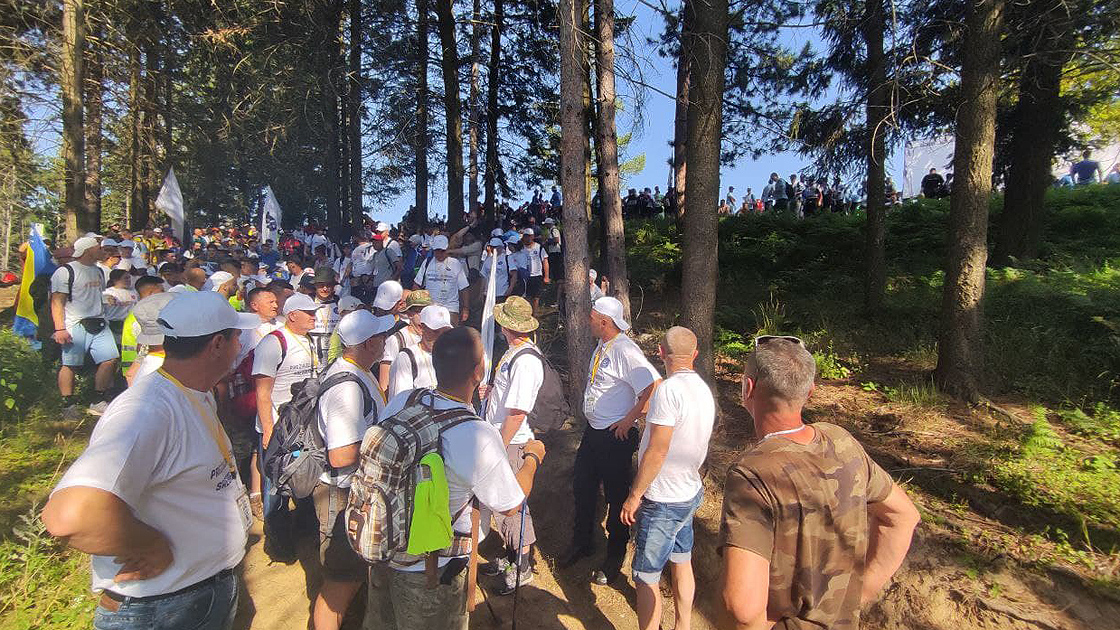 In the spring of 1993, the UN Security Council declared Srebrenica a “safe area.” However, Serbian troops led by Gen. Ratko Mladic — later found guilty of war crimes and genocide — overran the UN zone.

Some 15,000 Srebrenica people fled into the surrounding mountains but Serb troops hunted them down and killed 6,000 of them in the forests.

A total of 6,696 victims lie buried at the Srebrenica Genocide Memorial in Potocari. At Sunday’s commemoration ceremony, 19 more identified victims will be buried at the cemetery.

Tanzania to screen inmates for COVID-19