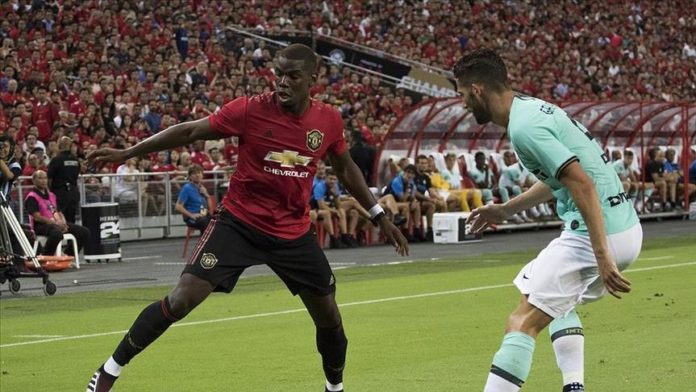 Manchester United’s French midfielder Paul Pogba will be out for a few weeks after he sustained a thigh injury in his team’s 3-3 draw against Everton on Sunday.

“He’s just started his recovery, working with the medical staff and we’ll get him back as soon and as safely as we can. Of course, Paul has been very important for us and we’re not going to take any risks. [So it is] A few weeks definitely,” he added.

The 27-year-old midfielder is expected to miss an FA Cup fifth-round game against West Ham United as well as Europa League matches against Real Sociedad later this month.