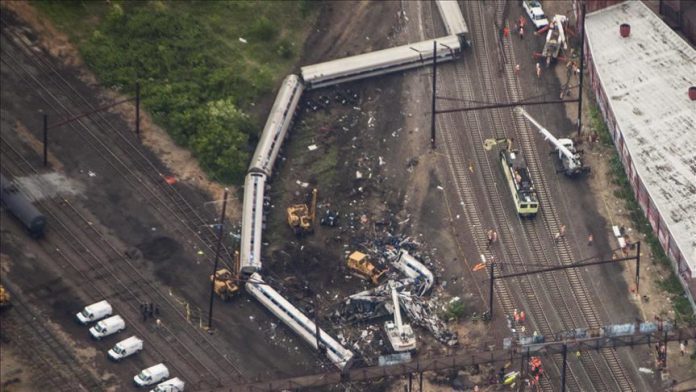 State-run Xinhua news agency reported that the train derailed in Yongxing county, the city of Chenzhou around noon.

Rescuers are rushing to the site, said the report. It added that so far, no casualties were reported.

The world of Hans Hartung