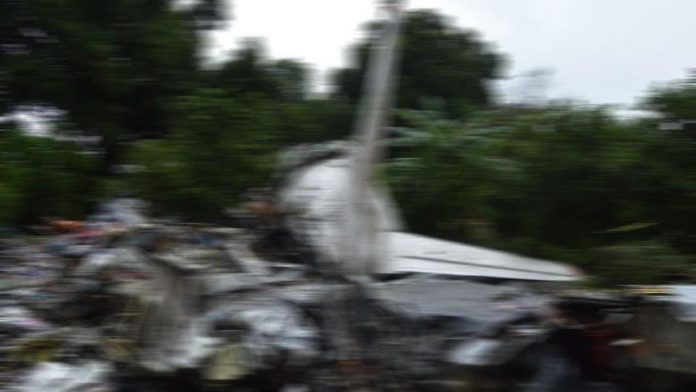 Khaliq Dad Akbari, a member of the provincial council, told Anadolu Agency the plane crashed close to the Taliban-controlled Deh Yak district at around 1:30 p.m. (0900GMT).

Official sources in the province said the state-owned Ariana Airline plane was was en route to Ghazni from Herat when it crashed.

New Zealand mosque attacker to be sentenced on Aug 24