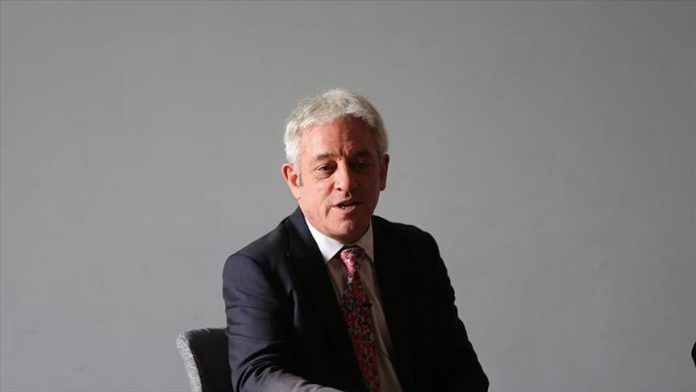 Former speaker of the House of Commons said Wednesday the parliament will remain divided until solution is created for Brexit issue as it “reflects the country” and “the country is divided”.

“What we are dealing with at the moment is… the phase one of Brexit, the attempt to secure agreement to and legislative passage of the withdrawal agreement.

“There is then trade negotiations with