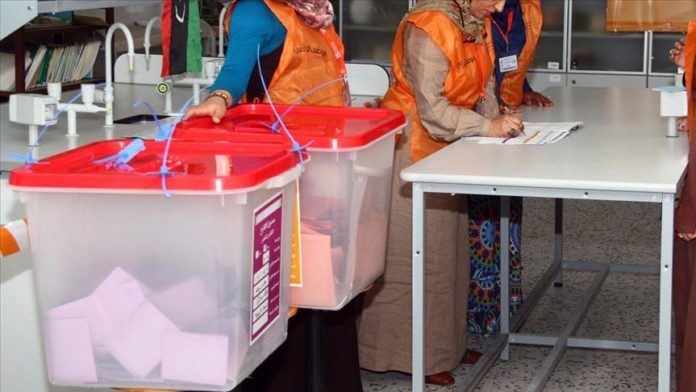 Eastern Libya-based government allied with warlord Khalifa Haftar on Saturday conditioned the transfer of power to the new executive authority on the approval of the Tobruk-based parliament.

“We will wait for a final say from members of the House of Representatives (parliament) to hand over power to any governing body elected by law,” the unrecognized government of Abdullah al-Thani said in a statement.

The government said it will continue to pursue its duties. “The government is ready to hand over power if the new authority is approved [by the Tobruk-based parliament],” the statement said.

On Friday, Libya’s rival political groups agreed to form an interim unity government after five days of talks in Switzerland.

Mohammad Younes Menfi was elected to head the Presidency Council of an interim government and Abdul Hamid Mohammed Dbeibah as its prime minister. Mossa Al-Koni and Abdullah Hussein Al-Lafi were also voted on the three-man Presidency Council.

Libya has been wracked by civil war since the deposition of ruler Muammar Gaddafi in 2011.

Based in the capital Tripoli and currently led by Prime Minister Fayez al-Sarraj, the Government of National Accord was founded in 2015 under a UN-led agreement. However, efforts for a long-term political settlement have failed due to a military offensive by Haftar’s militias.

Al-Sarraj’s internationally recognized government has been battling Haftar’s forces since April 2019 in a conflict that has claimed thousands of lives.