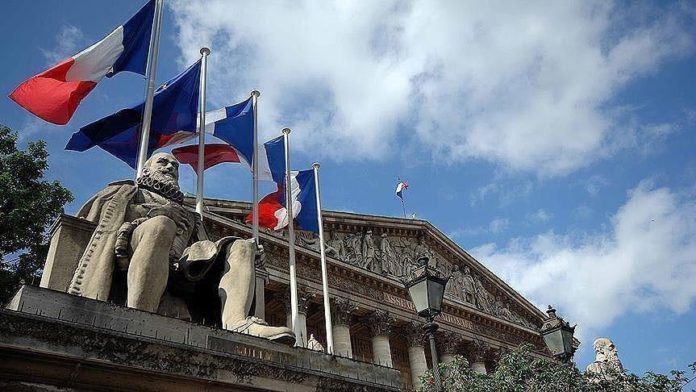 Paris will beef up security and set up special fan zones to welcome thousands of football fans at the UEFA Champions League final between Liverpool and Real Madrid over the weekend, the city’s police chief announced on Thursday.

Football enthusiasts are expected to arrive in the city from Friday onwards to watch the match between the two giant football clubs on Saturday.

The Stade de France accommodates around 81,000 people, but authorities are expecting another 50,000 Spanish and British spectators who are unable to secure tickets.

A special zone will be set up at Cours de Vincennes in the 12th arrondissement where British fans without tickets can watch the match on giant screens. Up to 44,000 people can gather here until the end of the match.

Another 6,000 spectators can be accommodated in the Parc de la Legion d’Honneur in Saint-Denis, which will be reserved for ticketed Spanish spectators.

The two fan zones will be demarcated with protective enclosures, and spectators will be prohibited from gathering for any protests, or carrying illegal and dangerous objects.

Consumption and sale of alcoholic beverages will be prohibited in the public spaces, and in bars from 6.00 p.m. (local time) on Saturday to 2.00 p.m. on Sunday in the vicinity of the Saint-Denis perimeter, of the stadium, as well in the airports of Roissy-Charles de Gaulle and Paris-Orly. Spectators, however, can enjoy drinks inside the Stade de France during the entire duration of the match.

More than 6,800 police and military personnel will be deployed for managing the crowd and for the protection of property and people.

Police have organized the fan zones and crowd flow in a way such that the Spanish and British rival fans do not cross each other’s paths. The finals usually turn into a heated affair with fans of the losing team going on a rampage, destroying public properties and engaging in clashes with fans from the winning team.