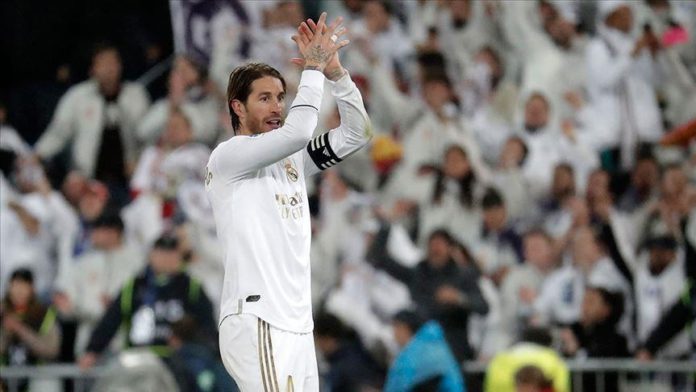 In a statement, PSG said that Ramos, 35, inked a two-year contract with Paris, which will keep him at the club until June 30, 2023.

Ramos, who plays in the center of the defense, said that he is “very happy” to play for PSG.

“This is a big change in my life, a new challenge and it’s a day I will never forget. I am very proud to be a part of this ambitious project, to be a part of this squad with so many great players,” Ramos said, adding that he will go on to improve at his new club and help PSG win trophies.

Regarded as one of the best defenders, Ramos was a longtime Real Madrid member (2005-2021).

He scored 101 goals in 671 matches for Real Madrid in 16 seasons but left the Whites once his contract expired last week.

Separately, he bagged the 2010 FIFA World Cup with his native Spain and helped his national team win back-to-back EURO titles in 2008 and 2012.

Ramos piled up 180 international appearances for Spain to score 23 goals.