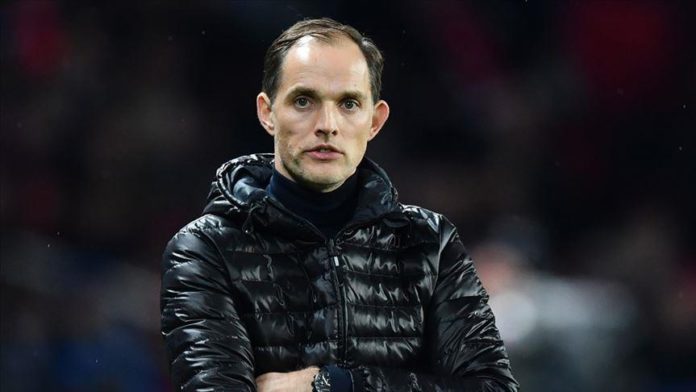 In a statement, PSG said that the Paris club decided to bring an end to the contract of Tuchel after analyzing his sporting performance.

A previous Borussia Dortmund manager was hired by PSG in 2018.

PSG have 35 points in 17 league matches to be in the third spot, one point behind leaders Olympique Lyon.

Meanwhile, Paris will face Spanish club Barcelona in the Champions League Round of 16 as the first leg will be held in February.​​​​​​​