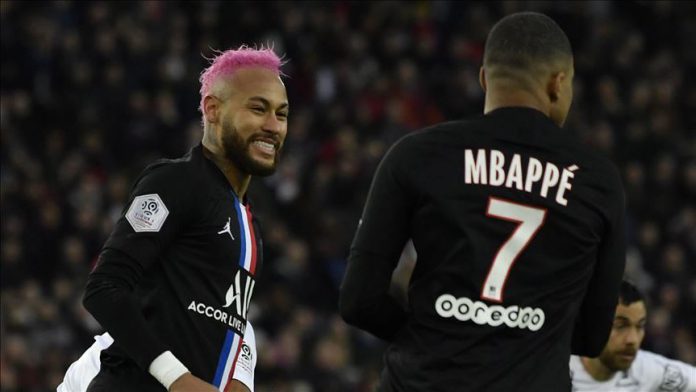 Home team PSG won with a 4-3 goal-fest over Bordeaux with a goal from Edinson Cavani, two from Marquinhos and another from Kylian Mbappe. Bordeaux responded with goals from Hwang Ui-jo, Pablo Nascimento Castro and Ruben Pardo, falling short against their hosts.

With this game, Argentine star Cavani reached the 200-goal milestone — the first in Rouge-et-Bleu (Red and Blues) history.

“The good news for the club — and the bad news for opponents — is that El Matador is not done scoring yet,” PSG