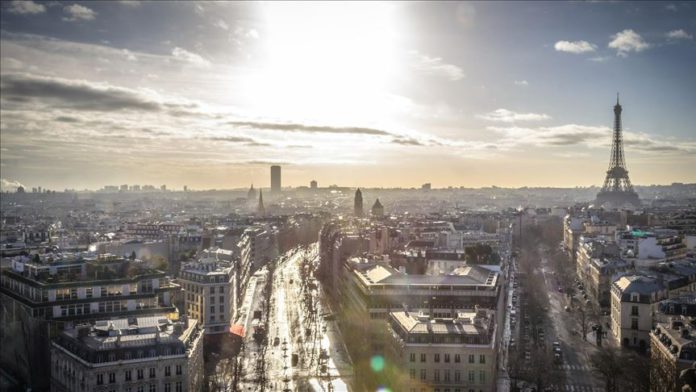 The mayor of France’s capital has begun laying the city’s strategy for the 2024 Olympics to be held there.

Paris was successful in its bid to host the 2024 Summer Olympics three years ago, making it the only city after London to host the summer games three times — once before in 1900 and again 1924.

The global sporting event will run from July 26 until Aug. 18 with much of the competition taking place at the new Olympic Village on Paris’s outskirts.

Paris will also host the Paralympic Games, which are to be held from Sept. 4 through to Sept. 15.

Mayor Anne Hidalgo has enacted plans for 10 additional kilometers (6.2 miles) of bike lanes in the city, known for long its streets and boulevards, along major arteries. The lanes will remain once the games have ended.

Under Hidalgo, the city has already added 50 kilometers (31 mi) of bike lanes since Paris emerged from lockdown on May 11.

The Peripherique — the ring road that surrounds Paris’s 20 arrondissements — will also be renovated, with one lane reserved solely for busses and carpools.

The mayor also has plans to ban gas-powered vehicles from the upper quays of the Seine River.

“Shouldn’t they be reserved for clean vehicles, buses and cabs?” Hidalgo said in an interview with Radio France International.

When Hidalgo took office in 2015, she vowed to combat climate change and spearhead efforts to make Paris greener. However, she has been criticized for being heavy-handed at times.