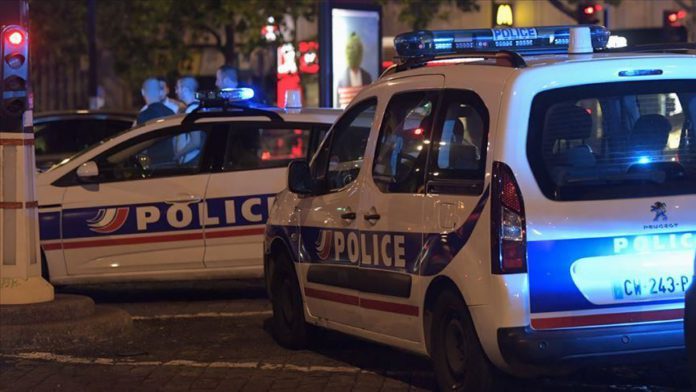 A man was found decapitated in the northern Paris suburb on Friday evening.

According to reporting by franceinfo TV, police discovered the victim on Place Rene Picard just after 5.30 p.m. local time (1500GMT), just after an assailant had accosted him. The suspect, an 18-year-old according to police, then threatened officers with a knife and fled. Police followed him to the nearby town of Eragny-sur-Oise where he was shot dead in a round of gunfire.

The victim was a teacher at a college in the commune Conflans-Saint-Honorine in the Yvelines department , where he had been found, and was attacked in front of the school, according to the reports.

Interior Minister Gerard Darmanin cut short a trip to Morocco and is due to return to the capital.