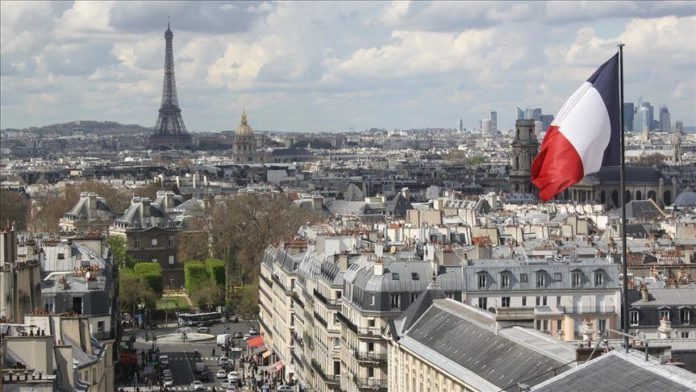 The annual Paris Forum kicked off on Thursday via videoconference, with its participants focusing on various global issues including the novel coronavirus pandemic, inequality, digitalization and reforming the current international system.

French President Emmanuel Macron is to host the event which he first launched in 2018 in the hopes of presenting “solutions for a better organization of the planet.”

According to a statement released by the Elysee Palace, the event seeks to “define the main principles that should guide our collective response to these challenges.” Its agenda includes tackling COVID-19 and other serious health issues, repairing inequality, reviewing the fundamentals of the digital age and how to initiate a general overhaul of international multilateralism.

More particularly, the leaders at the forum will discuss the ACT-Accelerator, an initiative brought forth by the World Health Organization in April to battle the pandemic and accelerate the production and dissemination of new diagnostics, therapies and vaccines.

Various countries, along with private foundations, have planned to donate €500 million ($590 million) to the ACT-Accelerator, a collaborative project. France alone plans to donate €100 million and Spain €50 million. The Bill and Melinda Gates Foundation will announce a donation during the conference.